Having a Hermès bag is sometimes a dream for some women. Even more when it comes to a Birkin bag. The brand's iconic model dedicated to the actress and singer. And as CNN reports, sales have not experienced the crisis during the Covid-19 pandemic. Some versions of the Birkin have sometimes sold for ten times more than its base price. In November, for example, one of them made of crocodile skin was sold for 320,000 euros, while a "Kelly Bag" reached 370,000 euros.

The Birkin normally sell for around 7,400 euros, but some have already reached crazy sums of more than 410,000 euros. Why are they so expensive? Business Insider revealed in March that they were all handcrafted and exclusive. In 35 years, their value has increased by 500%. According to specialists, the bag is even "a better investment than gold or the stock market", since its prices rise by an average of 14% per year.

>> To read also - Hermès: sales are exploding in Asia, the luxury giant is doing much better than expected

The best months “ever known” 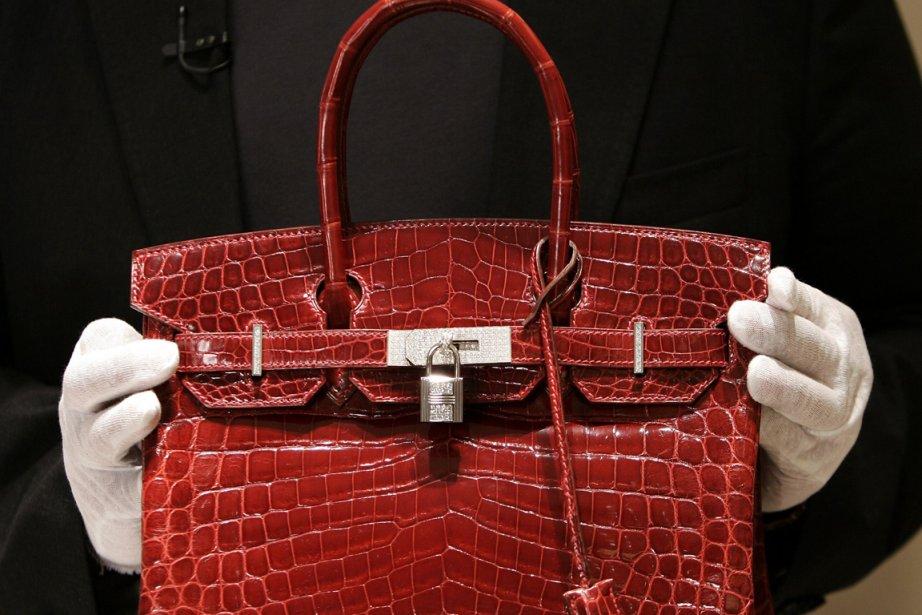 While millions of Americans have lost their jobs, the market for the sale of Hermès bags has not experienced the crisis, according to CNN, some buyers who cannot travel have invested in real estate … or in leather goods. According to Jeffrey Berk, the director of the Privé Porter retailer, models are going like hot cakes, in particular pink, "still the most popular when it comes to Hermès". The store also sells a pair of small bags, the most expensive on sale. Measuring barely 20 centimeters, they represent the Hermès store in Paris, one by day and the other by night.

According to the boss of Privé Porter, the months of March and April were the "best ever" for the company. The retailer made no less than three million dollars each month. Be careful, to acquire such a bag, you must meet certain conditions. Before, there was a waiting list, but now you have to be rich or important, notes Business Insider. Also, a very small amount is produced per year.